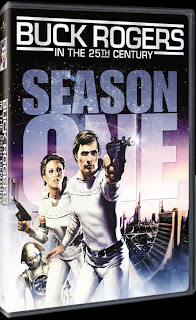 )
Posted by Christopher Mills at 1:36 AM