This is pretty cool: raw effects footage from Brian Johnson's Space: 1999 SFX team, of various Eagle transporter landings, on Moonbase Alpha pads and alien landscapes. I think it really demonstrates the care and precision that went into shooting the miniature effects in those pre-CGI days.
Posted by Christopher Mills at 12:33 PM 6 comments: 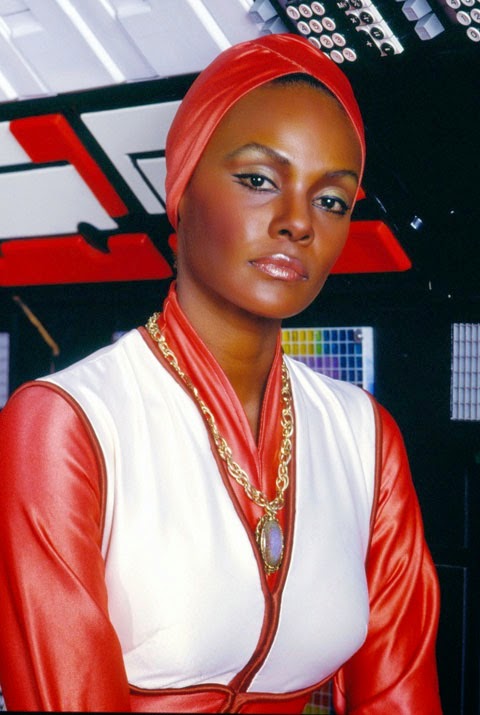