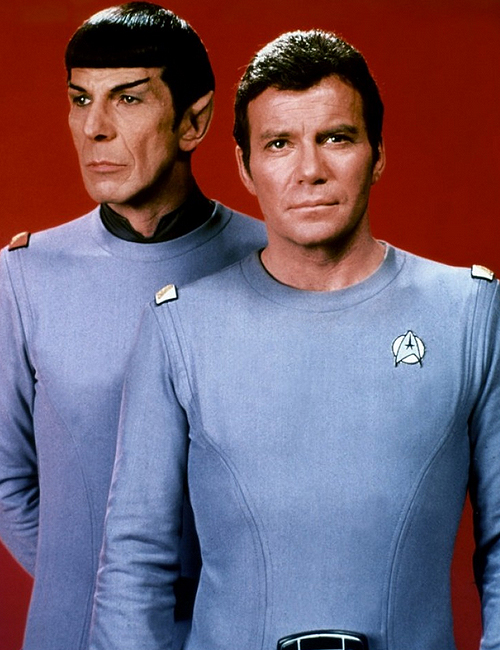 It's that time of year again! Today, Space: 1970 celebrates the great William Shatner's birthday, and on Monday, we acknowledge the anniversary of Leonard Nimoy's birth. Both intrepid galactic explorers turn 81 this year!
Posted by Christopher Mills at 2:20 PM 4 comments: 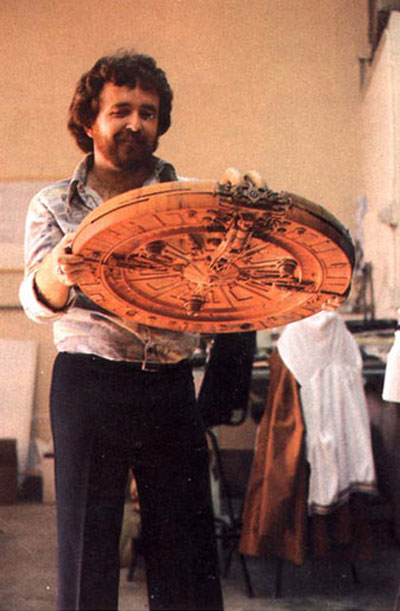 Modelmaker Brick Price (at least, I think it's him) poses with one of the multitude of alien spacecraft that his company created over the 2-season run of Jack Webb's Project U.F.O. back in 1978-79.

Yeah, March has turned out as bad as February for me in terms of staying on top of this blog. I can't really say why, except that maybe I'm a little burned out and other stuff has been getting my attention and focus these last couple months. That said, I'm going to try to get back to regular posting very soon. There's still a lot of cool crap that I want to write about. Thanks for your patience, Star Kids....
Posted by Christopher Mills at 5:13 PM 10 comments: 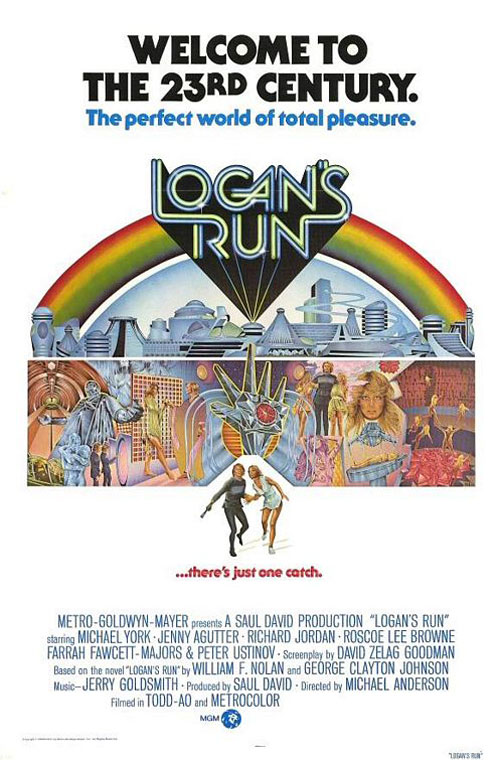 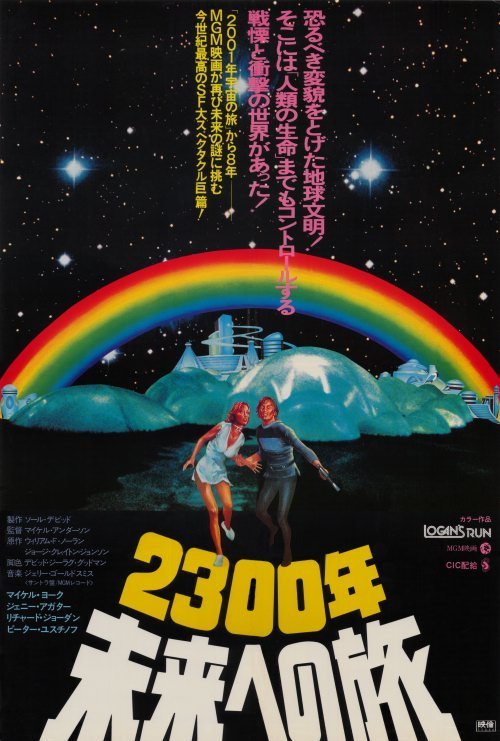 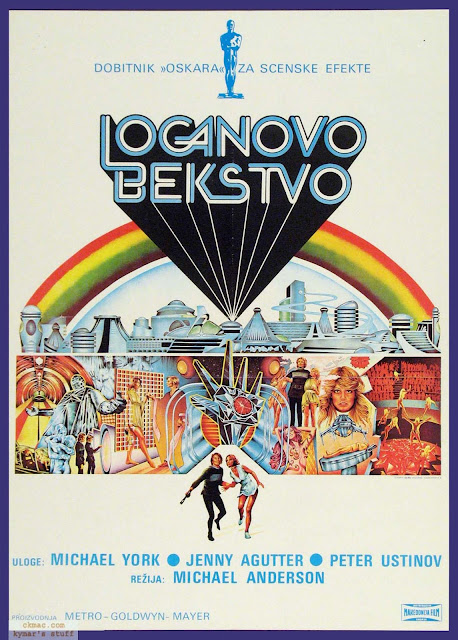 In celebration of Logan's Run co-author/creator (with George Clayton Johnson) William F Nolan's birthday, here's a selection of some of the International variations on the MGM poster design for the original 1976 film. The movie starred Michael York and Jenny Agutter, and is a big favorite here at Space: 1970.

NOTE: And don't forget, the Logan's Run television series from 1977 is being released on DVD in April, and can be pre-ordered now: Logan's Run: Complete Series

Yikes! I accomplished almost none of the blogging goals I'd set for myself for February, and even had an extra day, to boot! Oh well, March will be better... probably.

To kick it off, here are the covers of the two Space: 1999 comic book & record sets published by Power Records, circa 1976. This isn't the first time I've showcased the Power Records Space: 1999 books here; back in the early days of this blog, I posted YouTube video versions of the first issue.

I'm not sure who the artist(s) is(are), but it's a fair bet that the work was executed through Neal Adams' Continuity Associates, as they provided the artwork for most of Power's comics. I find it interesting (and I'm probably the only one that does) that John, Helena and Victor are portrayed on both covers wearing those orange spacesuits and floating in space... without helmets! Hmmmm.....
Posted by Christopher Mills at 11:55 PM 12 comments: