From 1980, here's a rare TV clip: a public service spot for the Leukemia Society of America, featuring Gil Gerard and the cast of Buck Rogers in The 25th Century.
Posted by Christopher Mills at 4:59 PM 3 comments: 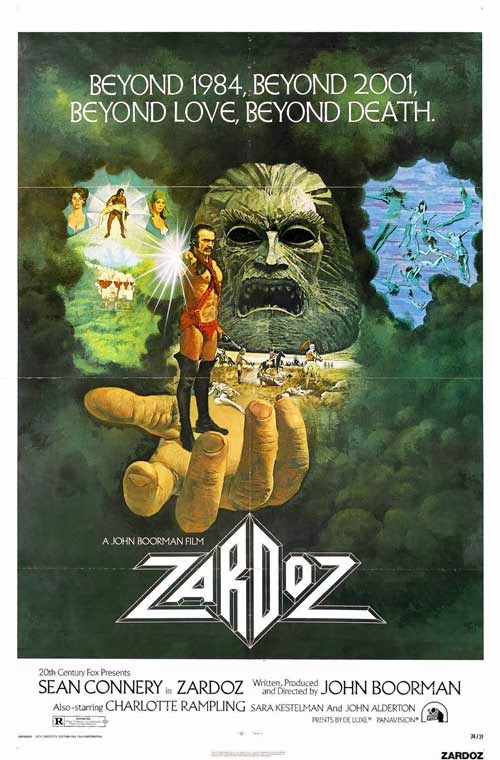 To me, John Boorman's bizarre 1974 mindbender, Zardoz, is one of those movies. You know, the kind of sci-fi film that seems really profound when you're a high school-aged teenager, but when you see it again years later, just seems kind of pretentious and goofy. That doesn't mean to suggest that I don't like the movie - I do, and even own the main U.S. one-sheet pictured above.

It's been more than a decade (maybe two!) since I last viewed this surreal Sean Connery vehicle - I do have the DVD, though I've never actually watched it. I think I'll have to dust it off and give it a spin sometime this year. I wonder what my reaction will be this time?

In any case, here's a small selection of International theatrical posters for your viewing pleasure. Enjoy. 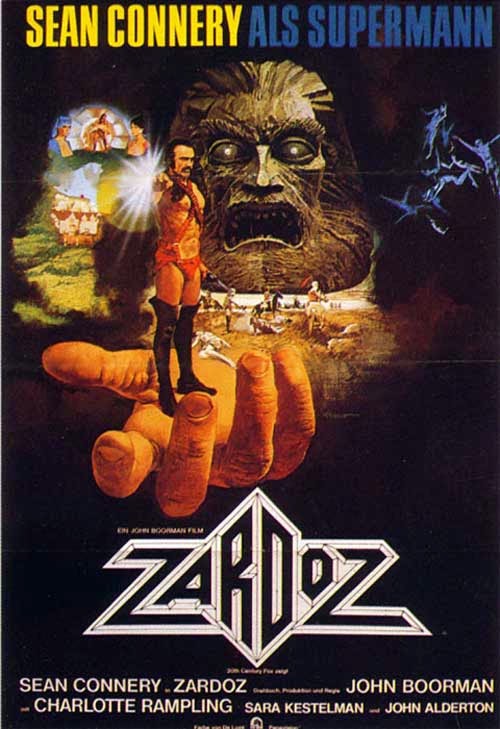 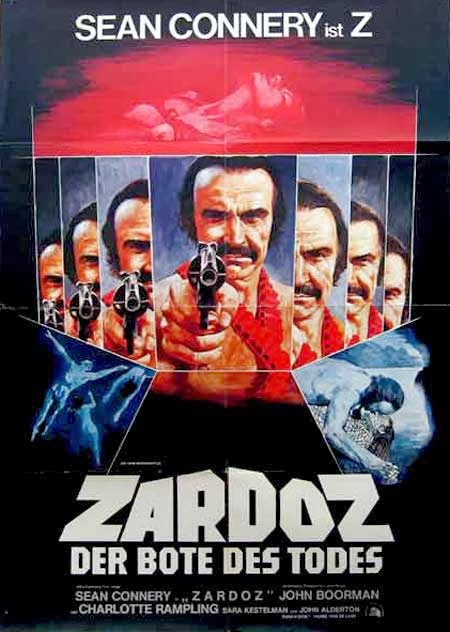 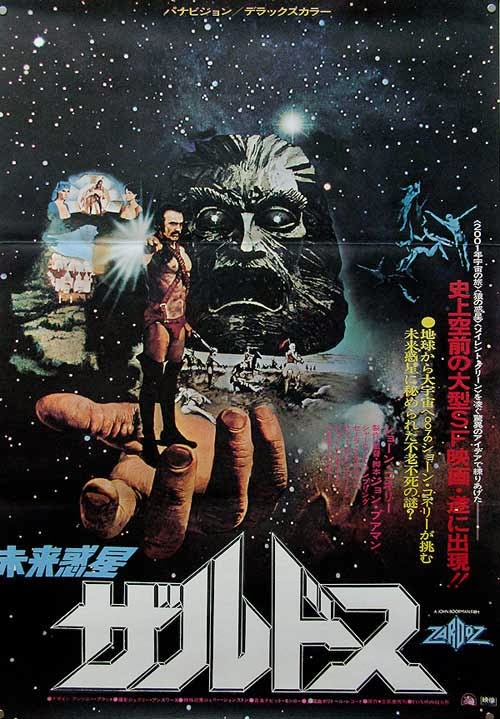 THE EMPIRE STRIKES BACK Soundtrack Ad 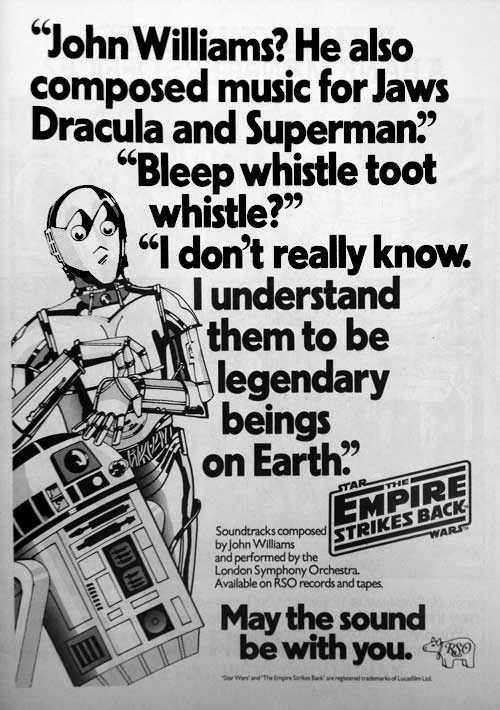 Over Christmas with the family, I was surprised to discover that my teenaged niece was a big Star Wars fan. Of course, I was too, when I was her age, but it wasn't quite the same back then. For one thing, there wasn't all the cool collectible stuff back in my teens. Early on, practically all we had were the paperback novelizations, the Marvel comics, some tee-shirts and the soundtrack albums on vinyl LPs.

Today I've got this whimsical newspaper advertisement (from the UK, I believe, though I may be mistaken) for the John Williams Empire Strikes Back soundtrack album. Really needs a comma between Jaws and Dracula, though... unless there was a vampire shark movie I missed?
Posted by Christopher Mills at 12:00 AM 5 comments:

Happy New Year! Today we've got this colorful 1980 magazine advertisement announcing Universal Studios' then-new "Battle Of Galactica" attraction. Part of the Hollywood Universal Studio Tour for a decade or so, this immersive, Battlestar Galactica-themed attraction featured animatornic Cylons and other sinister aliens (including a few insectoid Ovions) attempting to hijack a tourist-filled tram for nefarious purposes.

You can view a video of the attraction HERE.
Posted by Christopher Mills at 1:56 AM 8 comments: