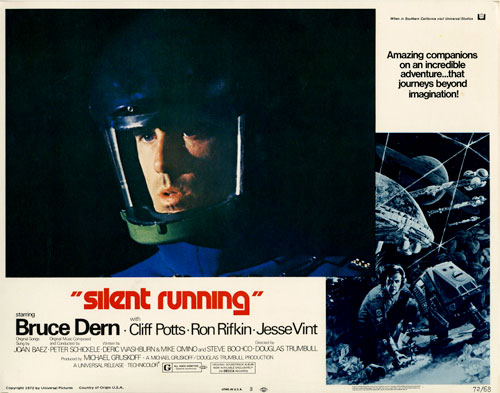 "Amazing companions on an incredible adventure..."

Here's a terrific set of promotional lobby cards for Douglas Trumbull's 1972 sci-fi parable, Silent Running, featuring an impressive selection of lesser-seen stills from the film, including some very nice effects shots that showcase the exquisite detailing on the Valley Forge spaceship. Enjoy. 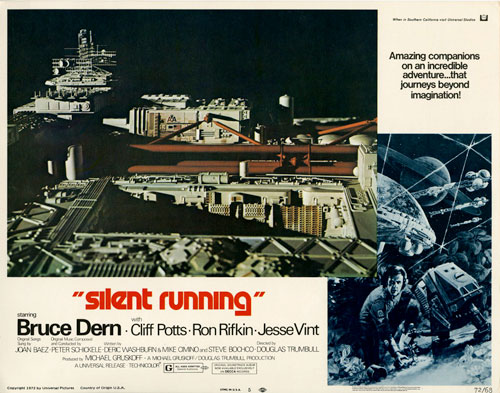 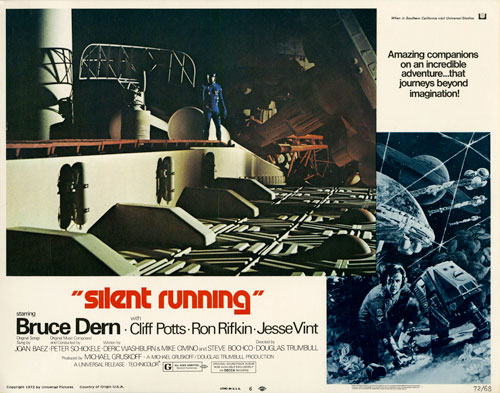 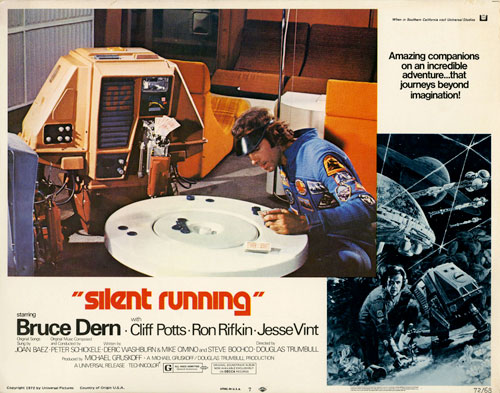 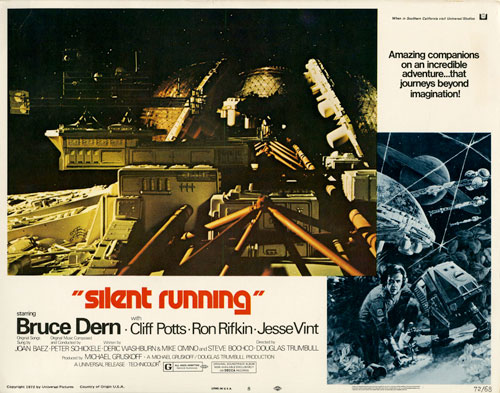 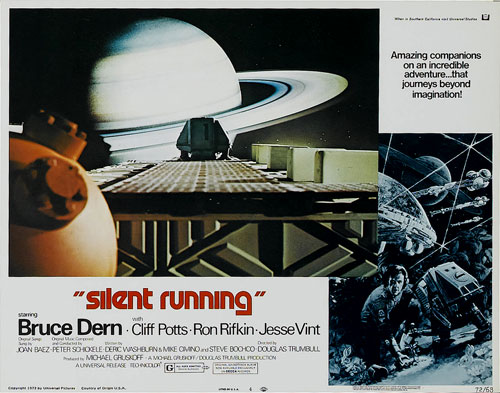 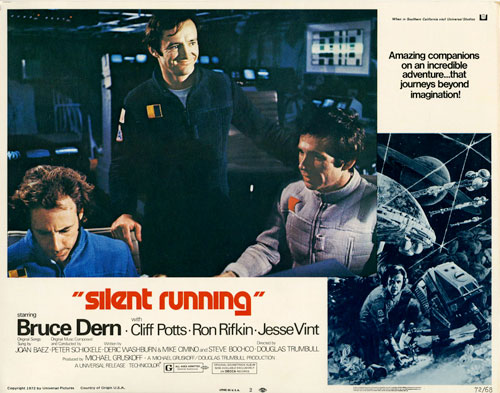 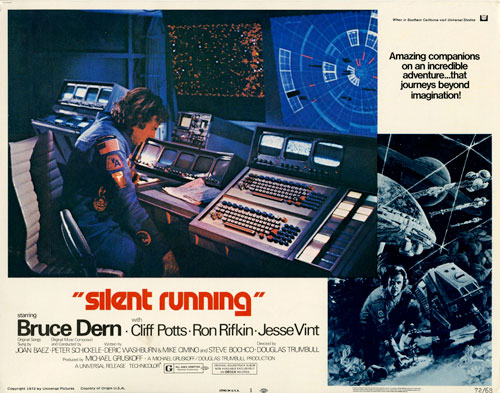 Posted by Christopher Mills at 3:08 AM 12 comments:

This original newspaper ad "slick" for 20th Century Fox's other big sci-fi release of 1977, Damnation Alley, certainly promises a lot. "More than a movie," even. Of course, even if it hadn't come out the same year as Star Wars, I can't imagine it would have been much better received by audiences and critics than it was. As impressive as the "Landmaster" vehicle was, the overall production was just shoddy - even for the pre-Lucas 70s.

Sure, it has a talented cast, and even a premise with a certain amount of potential, but the only way it can truly be enjoyed today (and even in '77) is as "camp"... and I say that as a guy who is notoriously forgiving when it comes to the era's sci-fi efforts (and yes, who owns the movie on Blu-ray).
Posted by Christopher Mills at 3:10 AM 12 comments: