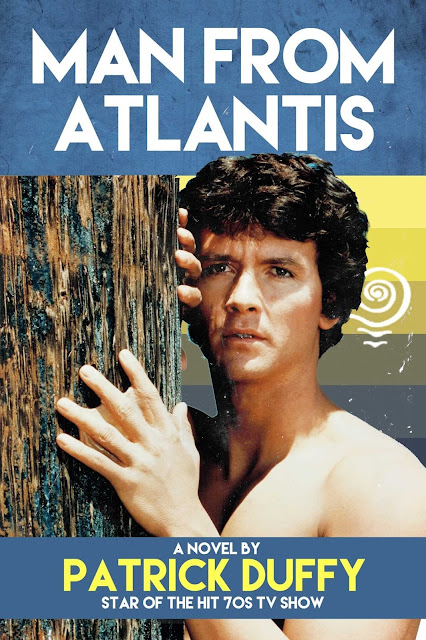 
The novel, simply titled Man From Atlantis, is already available for pre-order through online booksellers like Amazon.
Posted by Christopher Mills at 11:54 PM 6 comments: 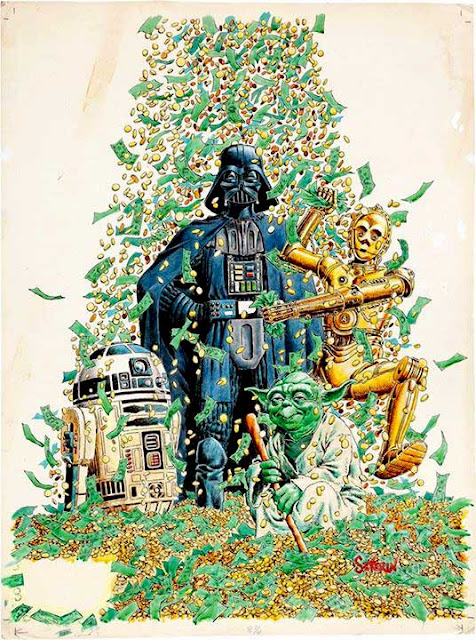 This original 1980 Cracked magazine cover art by the legendary John Severin seems even more appropriate today, with the new Star Wars film poised to set box office and merchandising records in the next few weeks. Enjoy!
Posted by Christopher Mills at 12:18 PM 2 comments: