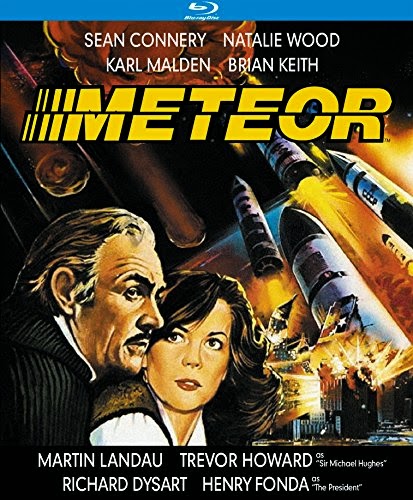 The Blu-ray is already available for pre-order online.
Posted by Christopher Mills at 5:50 PM