I'm very fond of the 1978 sci-fi film Planet Of Dinosaurs. Sure, it's cheap as hell and the script is banal and the performances by the subpar cast are marginal, at best. But it is one of the last, great stop-motion animation special effects movies, with tons of terrific FX sequences by Jim Aupperle, Doug Beswick and Stephen Czerkas (Aupperle & Czerkas had both worked on Flesh Gordon and would go directly from this production to create stop-motion sequences for Filmations' Jason Of Star Command, while Beswick went on to The Empire Strikes Back). 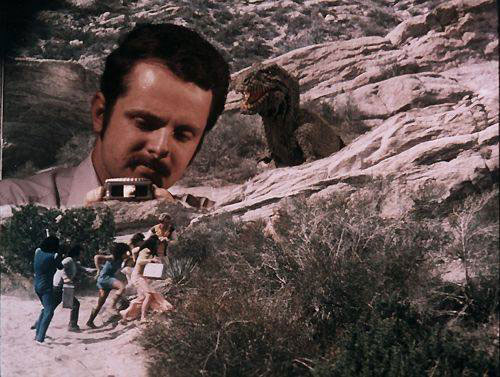 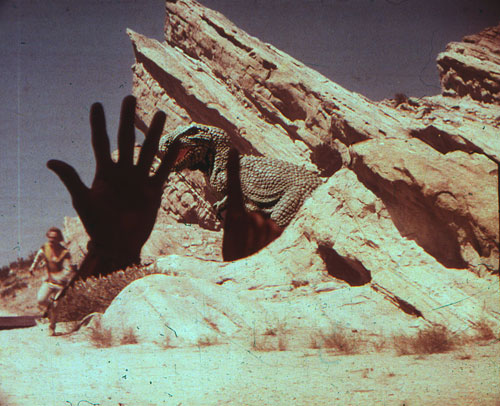 Space: 1970 is proud to share this gallery of behind-the-scenes shots, courtesy of Mark Wolf, with the Star Kids Alliance and other Old School effects fans. For my money, there's nothing like practical, handcrafted miniatures and animation models, brought to life by skillful artists and technicians "in camera."

I'm not going to go off on a long-winded rant about today's "soulless CGI"... but no matter how spectacular and entertaining much of it is, consider this: I can't name a single computer effects creator I admire, while I can name several dozen practical effects artists whose work I can recognize on sight and enjoy over and over again. 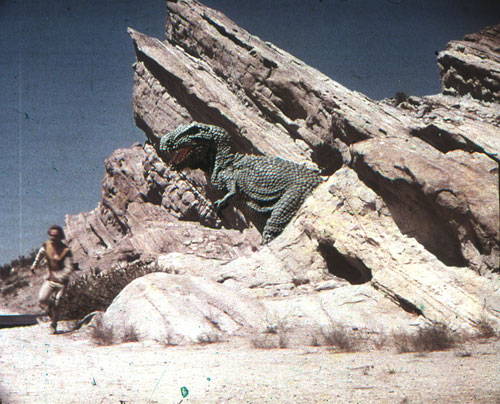 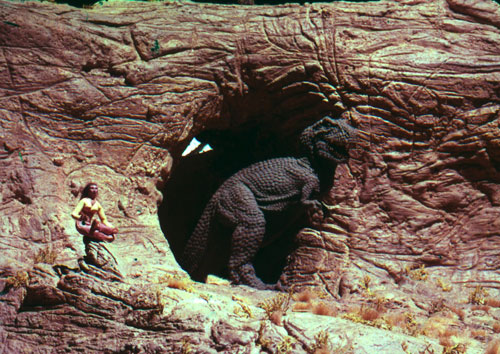 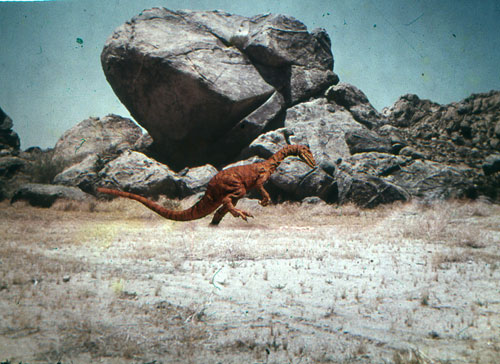 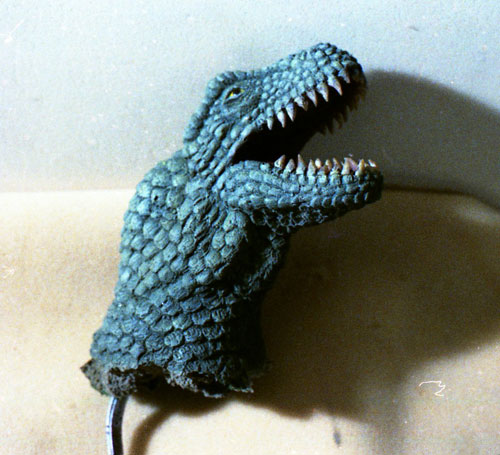 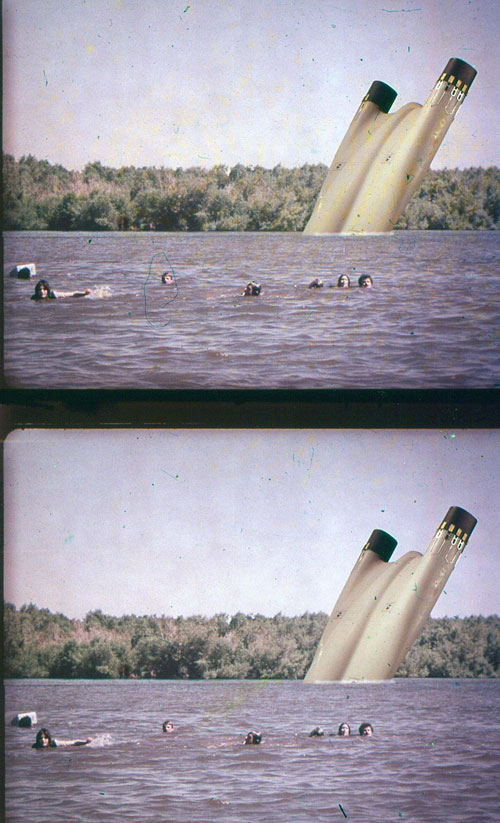 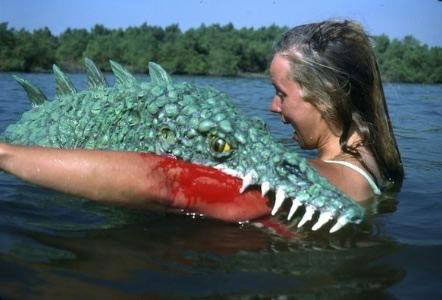