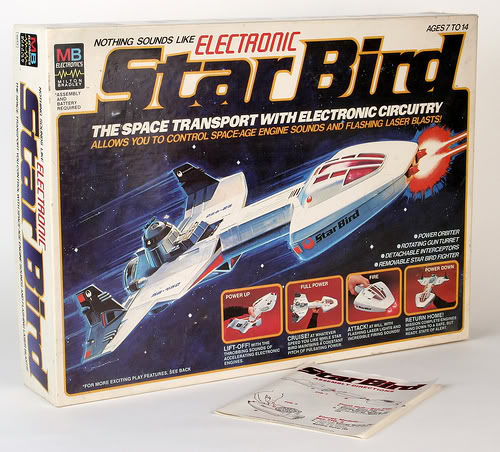 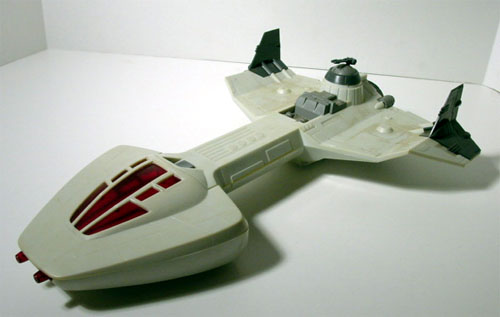 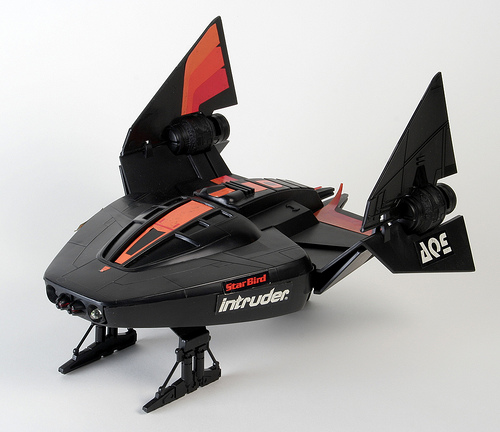 For those keeping score, the coolest 70s toy ever was the Mattel Space: 1999 Eagle Transporter. The second-coolest toy of the Space: 1970 era was Kenner's 18" Alien. The third was Kenner's Bionic Bigfoot from The Six Million Dollar Man, and the fourth was Mego's Star Trek Communicators.

Posted by Christopher Mills at 9:51 AM