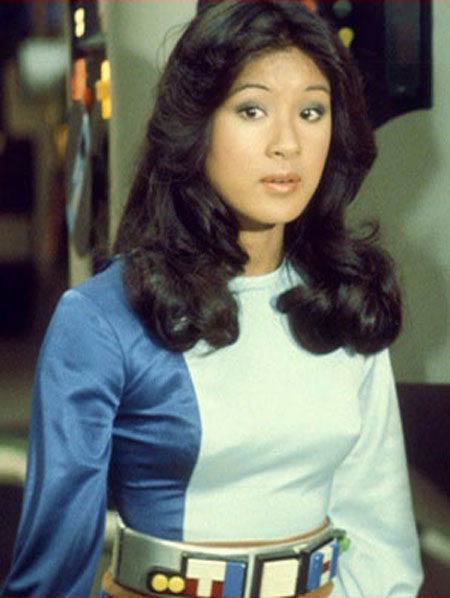 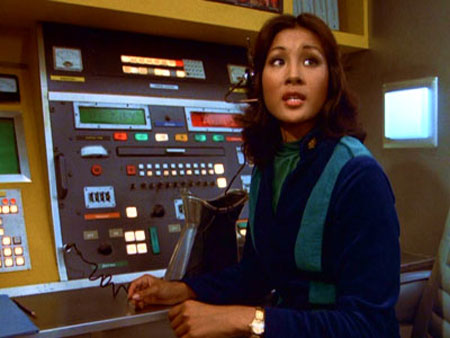 I've been able to find out very little about the lovely Ms Hon online. She was born in 1955 in San Francisco, and acted on television from 1976 (Ark II) through 1985, appearing in TV movies and in guest shots on shows like Hawaii 5-0 and The Hardy Boys. According to what little I've been able to uncover in my Internet safaris, she retired from acting to raise a family and became a pharmacist. She appeared in the supplemental interview material on the Ark II DVD set from BCI a few years back, and still looked beautiful.
Posted by Christopher Mills at 2:30 PM