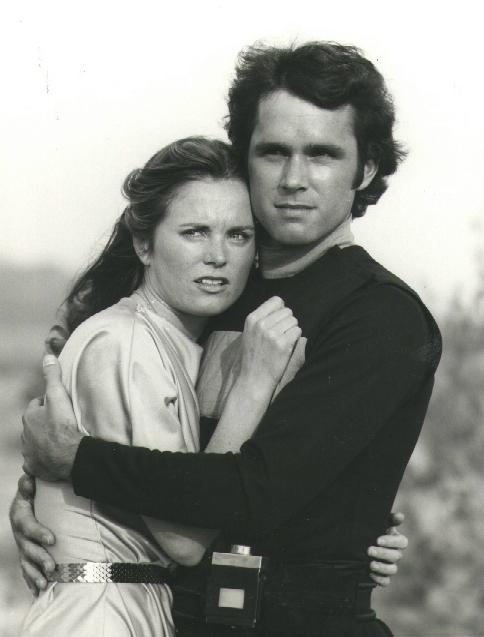 One of the most popular posts on this site - at least in terms of hits - is the one I posted back in January, when TV Shows On DVD announced that Warner Archive had the 1977 Logan's Run television series in the works for a 2011 release. I've also received tons of e-mails and queries asking whether I had any more information on the projected release, especially as the end of 2011 drew closer without any sign of the popular  program actually showing up on disc.

A couple of months ago, I was actually talking to a fellow who works for Warner Archive, and I asked him what the status of the title was, mentioning how many inquiries I get here at Space: 1970. I wasn't allowed to pass it along at the time, but I was told that Warner Home Video was considering offering it as a traditional retail package instead of as a manufacture-on-demand Archive product. They just hadn't decided yet which format was the most economical.

Well, apparently it's now been decided, since the aforementioned TV Shows On DVD site posted a report today that Logan's Run - The Complete Series will be released wide in stores and to other retail outlets (like Amazon) on April 10, 2012. The 3-DVD set, containing all 14 episodes (including the feature-length pilot episode), is priced at $39.98 SRP. No extras have yet been announced.

I'm a huge fan of the series, which starred Gregory Harrison, Heather Menzies and Donald Moffat, and am very excited by this news. With this much-desired and highly-anticipated video release, I'll now have virtually all of my favorite childhood shows on my DVD shelves.

Posted by Christopher Mills at 10:20 PM