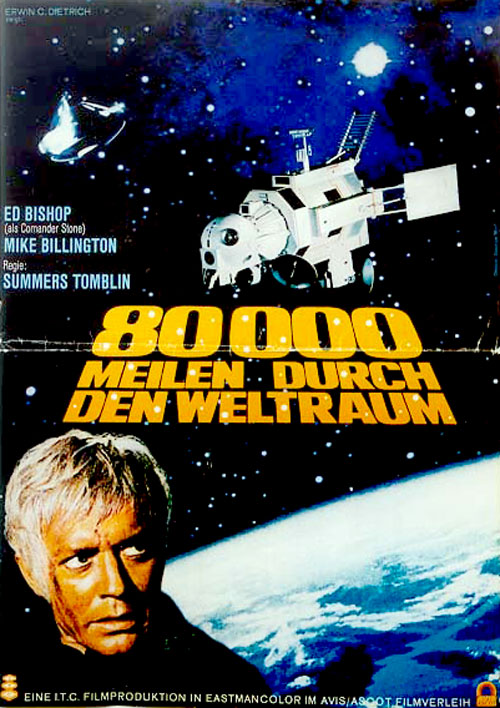 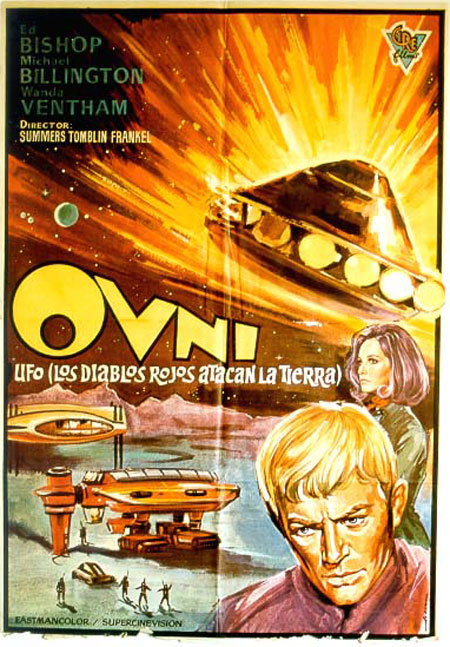 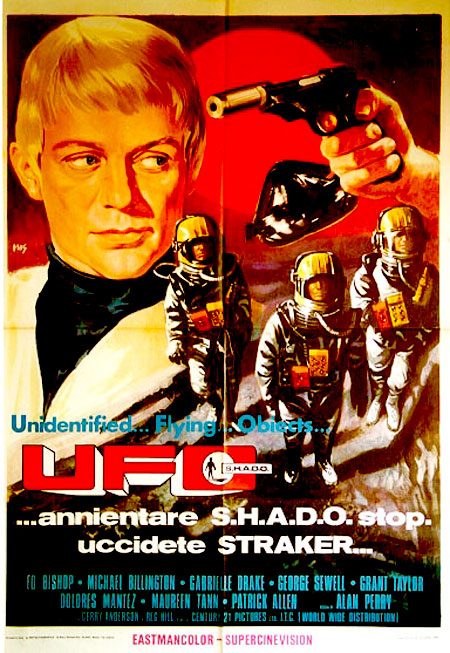 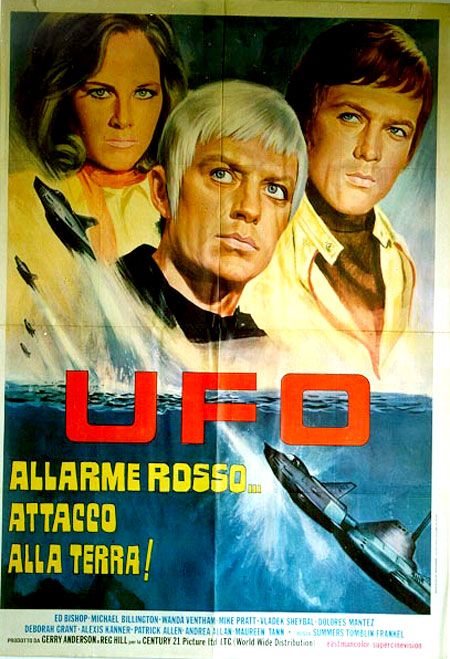 Here's a selection of "fab," International (mostly Italian, I believe) posters for ITC's feature film compilations of episodes from Gerry Anderson's first live-action science fiction series, 1970's UFO, all of them featuring Ed Bishop's Commander Straker. I love how some of them look like James Bond spy movies, while others have a very 50's pulp "alien invasion" vibe - which, now that I think of it, is a pretty fair way of describing the program. 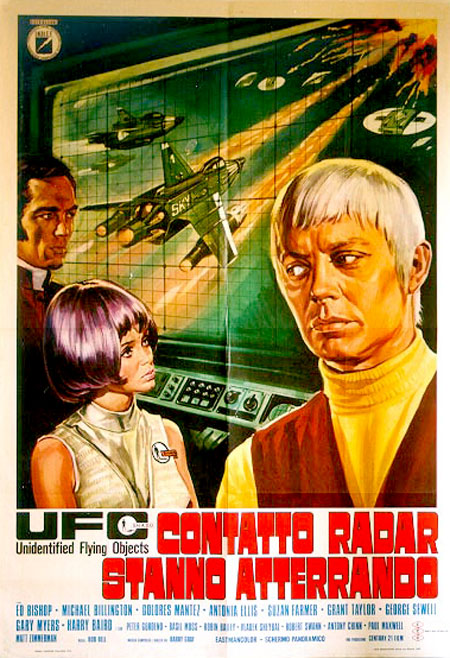 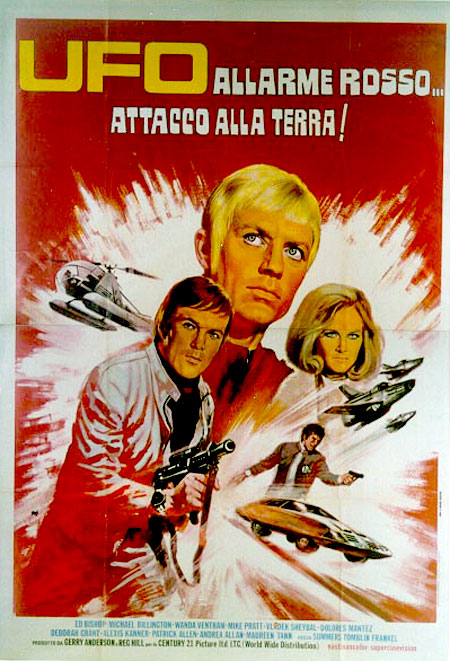 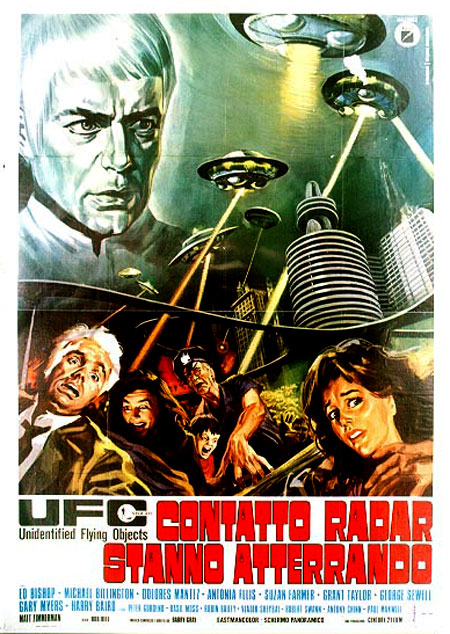 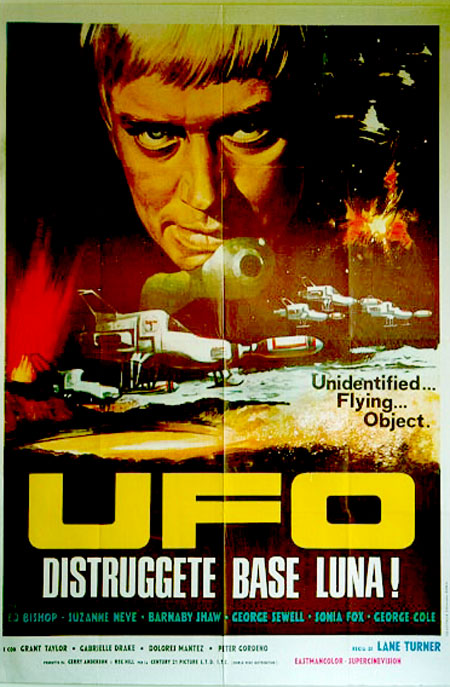 Back in the early days of this blog, I wrote about these UFO "movies" and posted some art from a couple of the film releases, but I knew there were a lot more of them. I've been hunting and collecting scans over the last year or so, and here are the results of my various Google safaris. Gorgeous, aren't they? 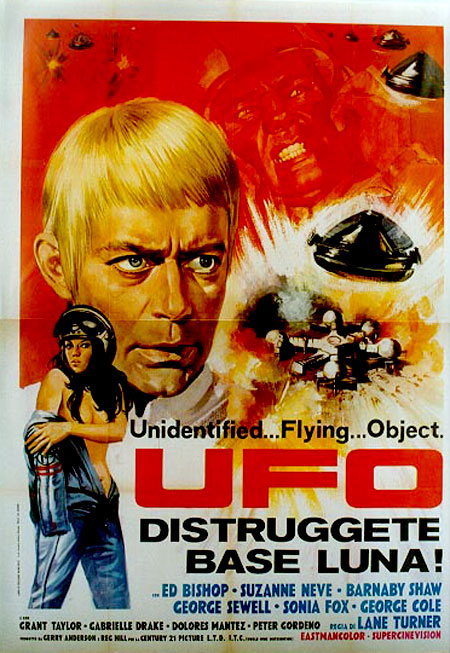 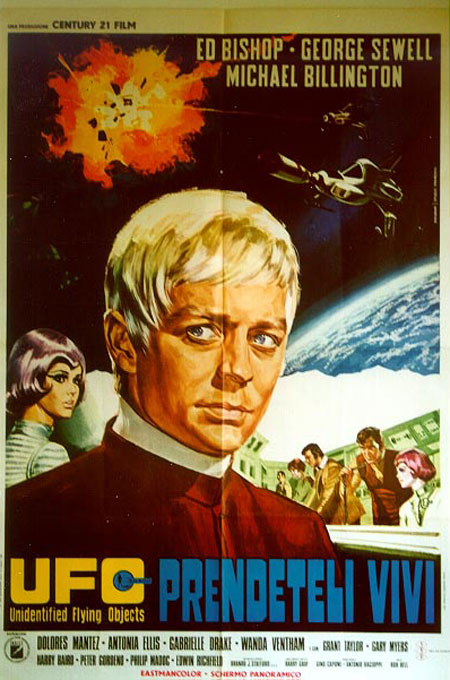 Posted by Christopher Mills at 4:02 PM