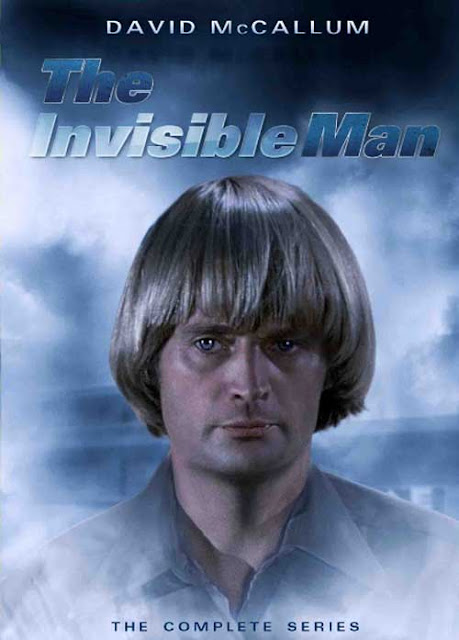 Pre-Order The Invisible Man - The Complete Series Blu-ray
Posted by Christopher Mills at 5:00 AM