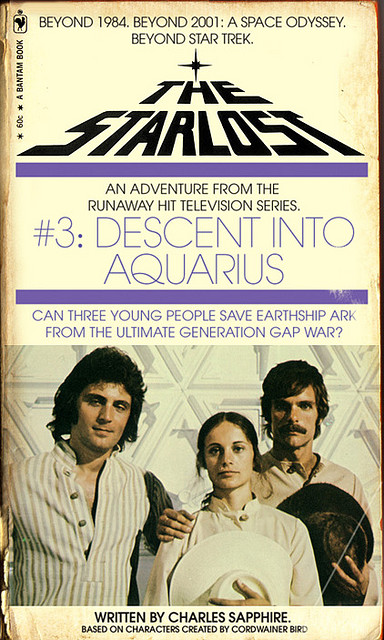 And it's because it is so well done that I decided to share it here. I like to think of it as a glimpse into an alternate universe, where The Starlost was a "runaway hit television series," instead of the creative and commercial disappointment that it turned out to be in this reality....
Posted by Christopher Mills at 3:15 AM