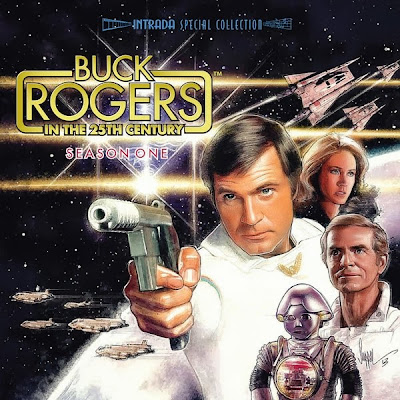 It doesn't seem to be currently available from Amazon, but it can apparently be ordered directly from the Intrada website (where you can find a complete track listing, as well).
Posted by Christopher Mills at 2:39 AM