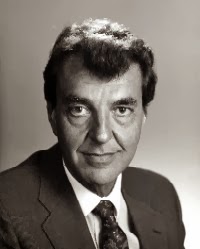 Rest in peace, Lou.
Posted by Christopher Mills at 2:06 AM