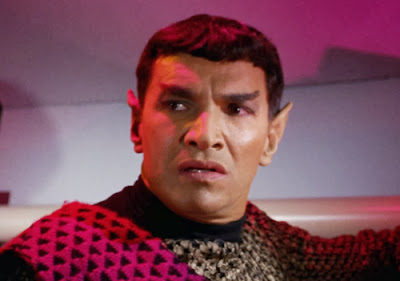 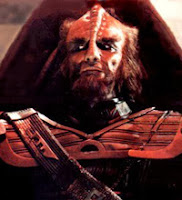 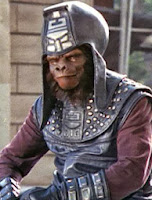 A Tip of The Space Helmet: While it is true that I had been thinking about this sort of feature for the last couple years, and even called it the "Hall of Fame" in conversations with my wife, the kick in the backside that finally started me putting it together came from friend of the blog Jason Shepherd. Earlier this year, he suggested the same "Hall of Fame" idea to me in an e-mail, and even suggested some people that would be worthy of honoring. So, thanks, Jason!
Posted by Christopher Mills at 1:06 PM