PLANET OF THE APES Movie Poll! 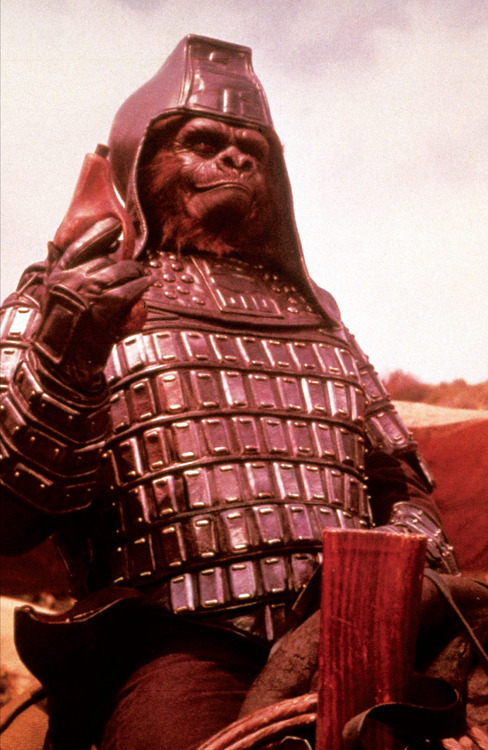 It's Poll time again! For this one, we're dealing with the first great sci-fi film franchise of the Seventies: 20th Century Fox's time-twisting Planet Of The Apes cinematic saga. The question is a simple one: "Which Planet Of The Apes Film Is Your Favorite?"  Just for the hell of it - and for completion's sake - I included Tim Burton's 2001 remake and 2011's re-imagined prequel, Rise Of The Planet Of The Apes, even though, technically speaking, they fall outside the purview of this blog.

Personally, I'm expecting the 1968 original to win in a landslide... but I'm willing to be surprised. You'll find the Poll (as usual) over at the top of the right-hand sidebar, so vote now!

As always, feel free (hell, I encourage you) to discuss and elaborate on your choices in the comments!
Posted by Christopher Mills at 1:22 AM

Email ThisBlogThis!Share to TwitterShare to FacebookShare to Pinterest
Labels: 1968, Planet of the Apes, Polls