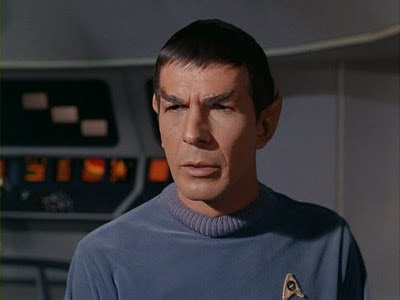 Back in the mid-90s, I was an editor at a short-lived and now-forgotten comic book company called Tekno*Comix. Their gimmick was publishing comics created by science fiction personalities, and their premiere title was Leonard Nimoy's Primortals. I wrote eleven issues of that comic, beginning with #3, and it was a great deal of fun - as well as a huge nerdy thrill, since I'd always been a fan of the actor and his portrayal of Spock on Star Trek.

During my tenure as writer of Primortals, we had several phone conversations, and met in person once. Leonard was extremely enthusiastic about the project, gracious, and complimentary of my efforts on the title. Meeting him - and working on his creation - is a high point of my professional career.