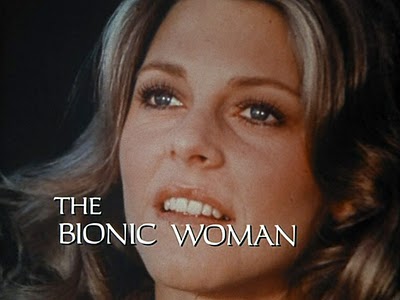 The second season of Universal Studio's second "bionic" franchise, The Bionic Woman (1976-77), starring Lindsay Wagner and Richard Anderson, is now available in a 6-disc DVD set, and despite some annoying audio issues that I'll discuss below, it's a fine presentation of one of the most popular genre shows of the Seventies. 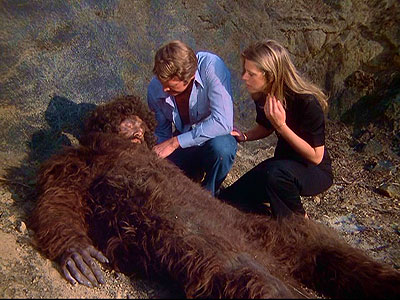 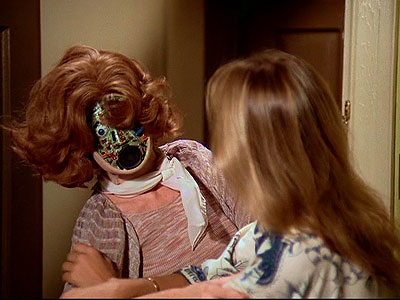 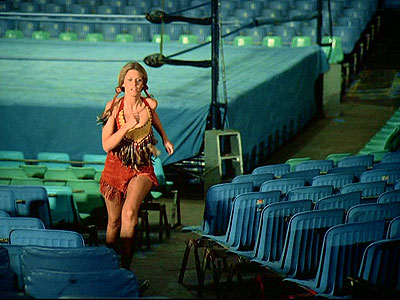 This second season kicks off with an uproarious, glorious - and engagingly ludicrous - Six Million Dollar Man crossover, "The Return of Bigfoot" (guest starring John Saxon and Stephanie Powers) and contains the ultimate (literally, as it was the last) Six Million Dollar Man-Bionic Woman crossover epic, "Kill Oscar," which also introduced the fan favorite "fembots." In between, we have Jaime posing as a female wrestler, a country singer, a policewoman, and a nun. In other episodes she trades darkly humorous quips with Vincent Price and faces off with her own, surgically-altered evil "twin." 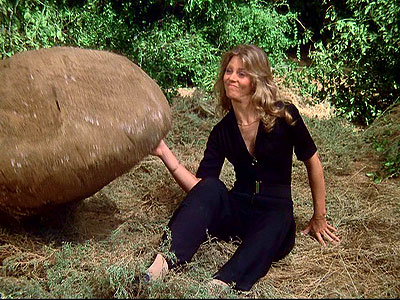 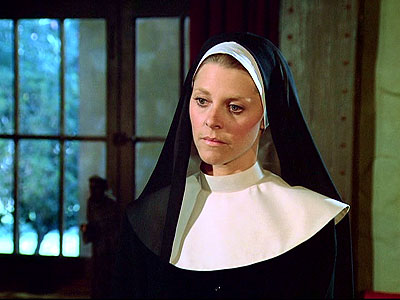 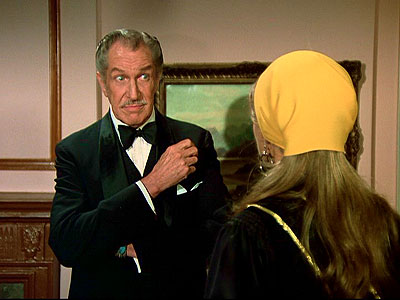 It's great entertainment, and holds up surprisingly well - which is a testament to the quality of most of the writing and Wagner's extraordinary talents as an actress. She managed to make even the most outrageous situations believable, and could create palpable chemistry with every actor/actress she performed with. Speaking of which, the great guest stars of Season 2 include Lee Majors, Sandy Duncan, Ted Cassidy, Norman Fell, Hoyt Axton, Julie Newmar, John Houseman, James Hong, and Robert Loggia, among many others.

Universal has brought all 22 episodes of The Bionic Woman's second season - plus two crossover episodes of Six Million Dollar Man - to DVD with remarkably good 1.33:1, "full frame" transfers (oddly, the Man episodes are of noticeably lesser quality, but they're not unwatchable, by any means) and 2.0 mono sound.

On a few episodes, most notably, "Deadly Ringer, Part 1," there are severe audio problems, where the dialogue and music are almost inaudible. These problems are annoying, but intermittent, and as the studio provides English subtitles, the stories can be followed. I understand why a lot of consumers have been upset by the problem, but considering all the hours of entertainment available in the 24 episodes in the set, it really is a minor issue. Extra features include Audio Commentaries on select episodes with Lindsay Wagner and creator Kenneth Johnson, a retrospective featurette, and a still gallery.

Fans of the show shouldn't hesitate to pick this set up, despite the audio problems. I doubt that Universal would find it cost-effective to recall and re-issue the set, and the inconvenience really is minor. The episodes themselves are a great deal of fun, anchored and enhanced by the charming and always-appealing Wagner. Recommended. You can buy the set from Amazon here:  The Bionic Woman: Season Two
Posted by Christopher Mills at 2:34 AM