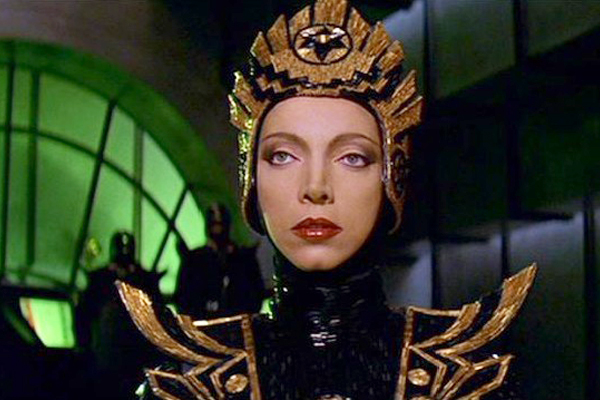 Popular in Europe, Melato starred in a variety of roles in over 60 films and television productions, but is probably best known for her role in 1974's Swept Away.

Rest in peace, Mariangela.
Posted by Christopher Mills at 8:27 AM