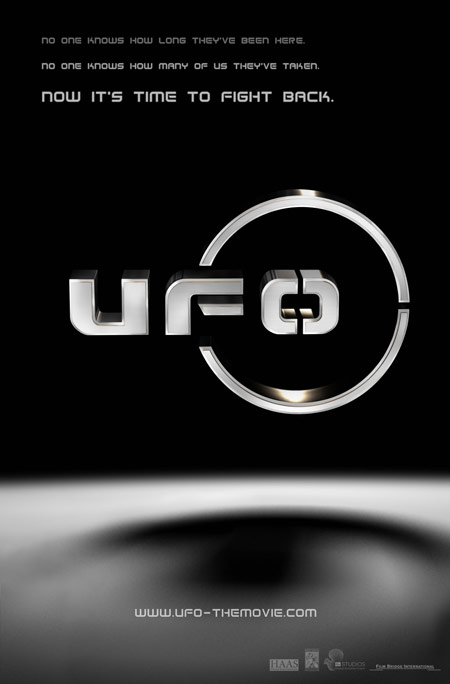 Well, according to the production company's website, the long-in-development feature film based on the late Gerry Anderson's 1970 television series UFO will begin shooting in the "first quarter of 2013," directed by Matthew Gratzner (a visual effects veteran who's worked on films like Alien: Resurrection, Iron Man and Spielberg's War of the Worlds) from a screenplay by Ryan Gaudet and Joseph Kanarek. Of course, the same site provides no definite casting information (not even the previously-announced Joshua Jackson as Paul Foster), so I'm not sure how ready to film they really are.

In any case, it's the first new "news" we've heard on this production in a couple years....
Posted by Christopher Mills at 12:27 PM