In honor of Space: 1970's new masthead, I thought I'd re-present one of the earliest posts I wrote for this blog: my review of the 1978-79 Saturday morning space opera, Jason of Star Command! I've added a few new screenshots and made a couple small edits. Enjoy - and have a great weekend, Star Kids! 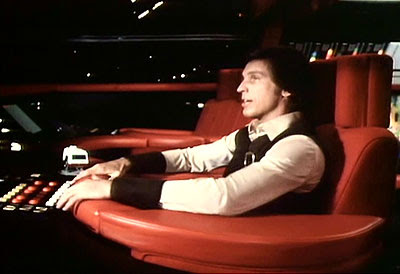 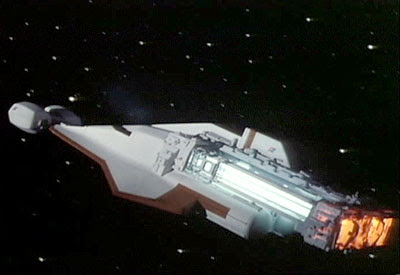 The gleefully nonsensical adventures pitted the titular hero (Craig Littler, Superbeast), a Han Solo-esque soldier of fortune attached to Star Command (a nebulously-defined organization that apparently ran the Space Academy and used it as their base), against the evil, would-be ruler of the universe, Dragos (the wonderful Sid Haig, Galaxy of Terror, Spider Baby, The Devil’s Rejects). Other cast members included Jimmy Doohan (Scotty from Star Trek –TOS) as Jason’s commanding officer, exotic Tamara Dobson – Cleopatra Jones herself! – in a recurring role as a mysterious alien babe with psi powers, and cute Susan O’Hanlon (All My Children) as a perky Star Command junior officer. Other regulars included Charlie Dell as an absent-minded professor and John Russell as a blue-skinned, hard-nosed Commander. 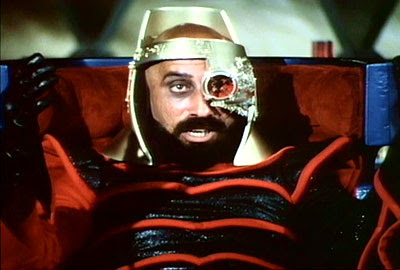 As mentioned, Jason was intended as more of an action-adventure than its predecessor. Unfortunately, this being 70's network kid's TV, Jason couldn't punch, trip, shoot, or even give a mean look to anybody. "Action" existed primarily in the form of endless running up and down corridors, soaring and swooping model spacecraft, and clearly-identified unmanned "drone" ships blowing up. 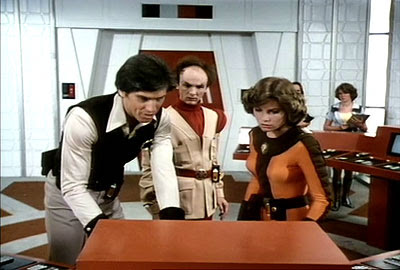 Still, there were entertainingly goofy rubber-and-faux-fur alien monster suits by a young John Carl Buechler (Ghoulies, Cellar Dweller) and some decidedly cool, memorable stop-motion monsters from many of the animation wizards who’d worked on the film Planet of Dinosaurs.

In fact, as impressed as I was with the miniatures and effects on Space Academy, the FX work on Jason, by the same team, shows a marked improvement, both in conception and execution. The sheer quantity of and variety of shots is impressive. Pretty amazing, considering their limited resources. For fans of old school special effects (guilty!), these episodes are something of a treasure trove of pre-computerized FX work. 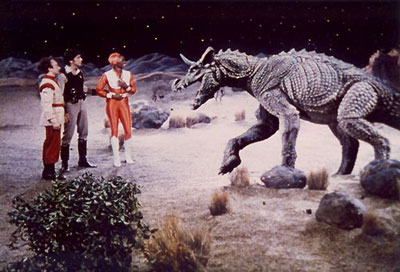 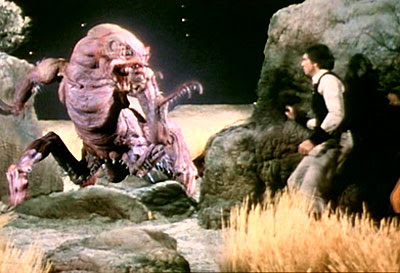 The first season ran as a series of 15-minute serialized segments of the Tarzan & The Super Seven anthology show, but in its second season, it graduated to its own half-hour berth. BCI’s out-of-print three-disc DVD set (Also available as part of the Filmation Sci-Fi box set - see below) includes all the episodes from both seasons.

The full-frame transfers are on a par with the Space Academy discs, a little soft, but light-years better than the bootlegs that floated around the comic book conventions for years. 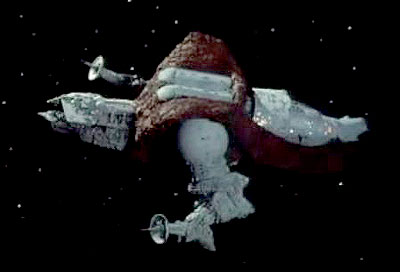 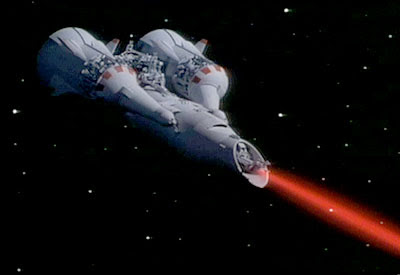 The DVD’s retrospective documentary includes on-screen interviews with Craig Littler and Sid Haig. They're both obviously fond of the show and seem to have had fun making it. Littler is now the Gorton’s Fisherman in TV commercials, while Haig continues to appear in horror films and other supporting roles. Three commentary tracks are included, featuring Littler, Haig, Filmation chief Lou Scheimer and various FX artists. There’s also a special effects demo reel, image galleries, original scripts and promos for BCI’s other Filmation discs. 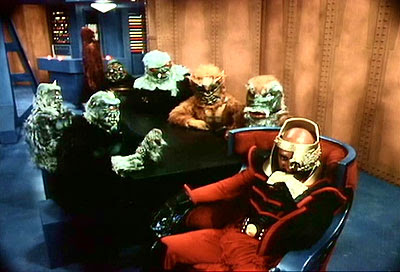 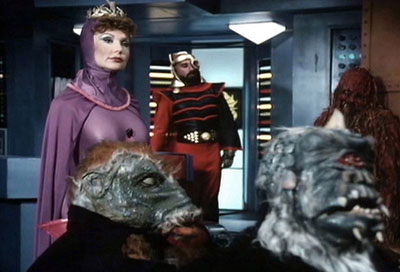 Filmation president Lou Scheimer was clearly a science fiction fan, and thanks to him, sci-fi addicted kids of the 70s were able to enjoy futuristic fun every weekend for most of the decade. Along with the live-action shows, Filmation also brought to the screen animated versions of Star Trek and Flash Gordon, and original creations like Space Sentinels and Blackstar. Other studios dabbled in the genre, but Filmation seemed to have a real love for it, and I, for one, am grateful. Thanks, Lou!

Like the other Filmation live-action sci-fi kidvid series Space Academy and Ark II, Jason of Star Command was released a few years ago on DVD by BCI. That original set is out of print – and BCI is out of business – but just before the company closed shop, it released all three series in one box set.

Both editions are still available if you look around for them; in fact, here are some links:

Posted by Christopher Mills at 3:46 AM