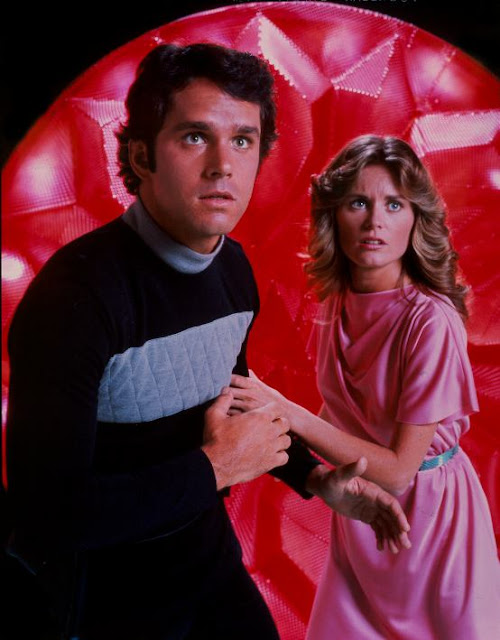 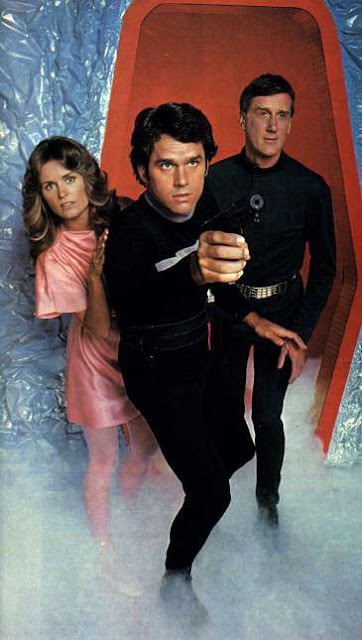 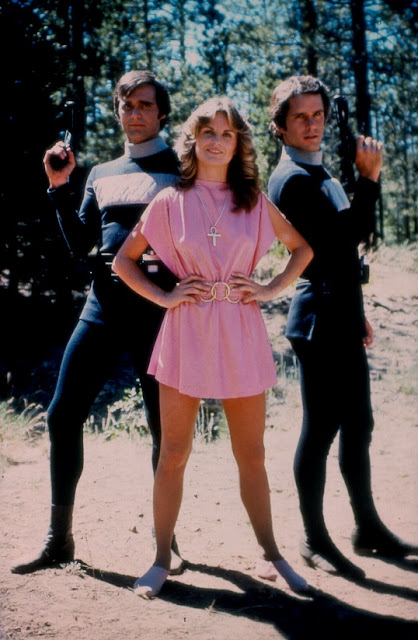 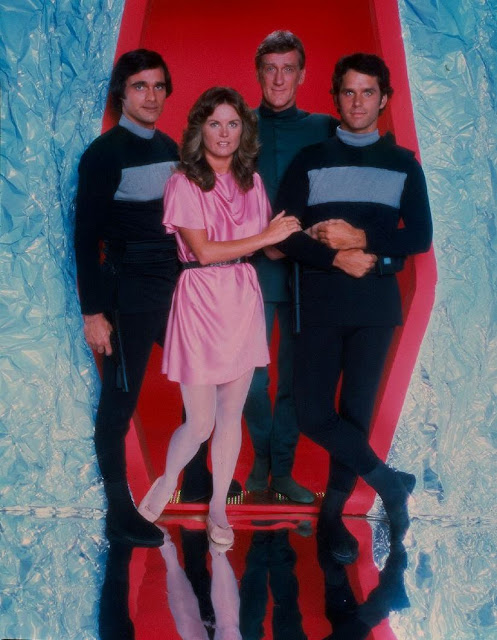 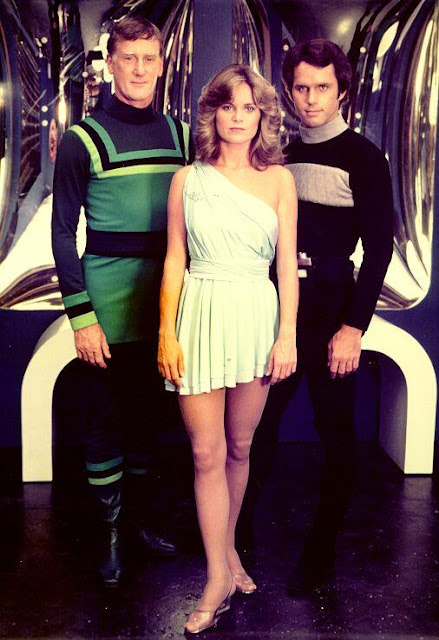 According to the TV Shows on DVD website, Warners Archive will be releasing the 14-episode series on manufactured-on-demand DVD later this year.
Posted by Christopher Mills at 4:24 PM