JASON OF STAR COMMAND: Mission to The Stars 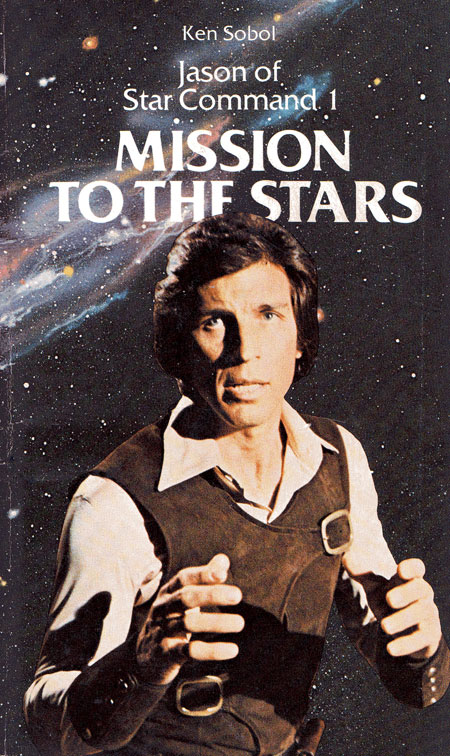 Great galaxies! I just discovered tonight that there was a Jason Of Star Command tie-in novel (apparently it was a kid's book club paperback), Mission to The Stars, released in 1980, written by someone named Ken Sobol. An internet search has turned up one poor review of the book and the information that the author, Sobol, was an animation writer who passed away in 2010, but that's about it.

A few online dealers apparently do have copies available. Obviously, I absolutely must get a copy of this book. As proprietor of this website (and fan of the show!), it's really something of a moral imperative since it appears that this may have been the only merchandising done for Jason...

If and when I get a hold of a copy, I'll definitely review it here!
Posted by Christopher Mills at 5:11 AM